Canossa and the Lands of Matilda

HomeAudiobooksCanossa and the Lands of Matilda 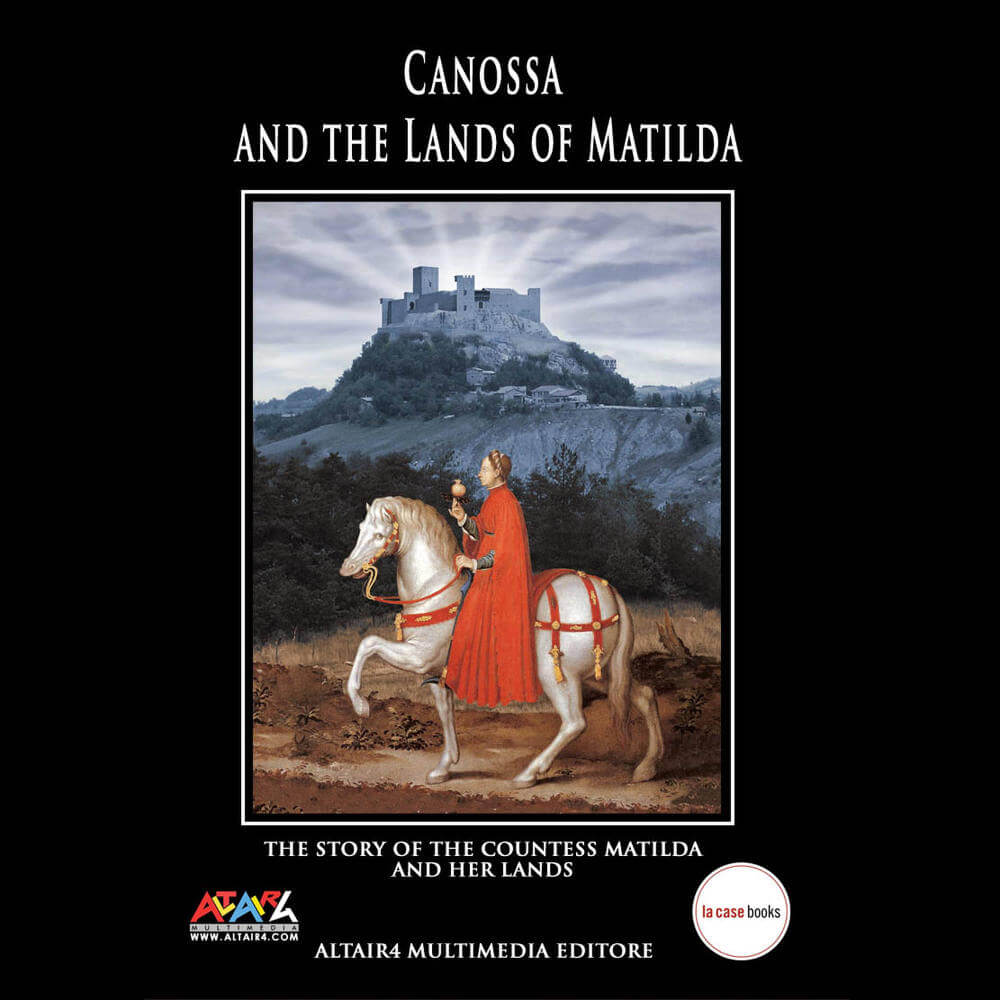 Canossa and the Lands of Matilda, by Società Matilde di Canossa.

Canossa and the Lands of Matilda, by Società Matilde di Canossa. An audiobook published by LA CASE Books and Altair4 Multimedia.

The story of the countess Matilda and her Lands:

Matilda of Tuscany (1046 – 24 July 1115) was a powerful feudal Margravine of Tuscany, ruler in northern Italy and the chief Italian supporter of Pope Gregory VII during the Investiture Controversy; in addition, she was one of the few medieval women to be remembered for her military accomplishments, thanks to which she was able to dominate all the territories north of the Papal States.

In 1076 she came into possession of a substantial territory that included present-day Lombardy, Emilia, the Romagna and Tuscany, and made the castle of Canossa, in the Apennines south of Reggio, the centre of her domains. Between 6 and 11 May 1111 she was crowned Imperial Vicar and Vice-Queen of Italy by Henry V, Holy Roman Emperor at the Castle of Bianello (Quattro Castella, Reggio Emilia).[1]

Sometimes called la Gran Contessa (“the Great Countess”) or Matilda of Canossa after her ancestral castle of Canossa, Matilda was one of the most important figures of the Italian Middle Ages. She lived in a period of constant battles, intrigues and excommunications, and was able to demonstrate an extraordinary force,[clarification needed] even enduring great pain and humiliation, showing an innate leadership ability (read more on Wikipedia).

Canossa and the Lands of Matilda, the audiobook