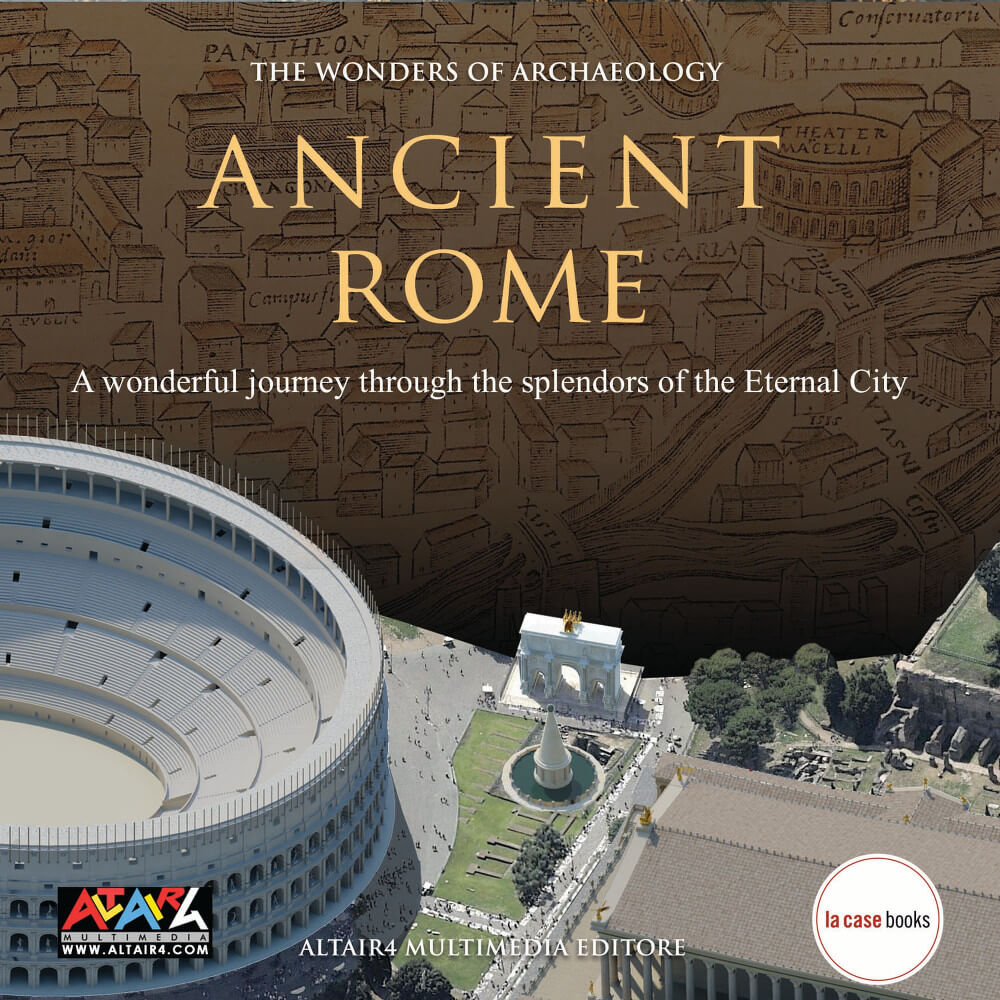 The Wonders of Archaelogy: Ancient Rome.

The great beauty of the the Eternal City: Forum Romanum, Pantheon, Baths of Caracalla, Theater of Pompey, Forum of Augustus, Colosseum, Palatine and the reconstruction of the great fire of 64 AD, which destroyed the capital of the Empire. From the crumbling insulae of the Subura to the sumptuous architecture of the Pantheon.