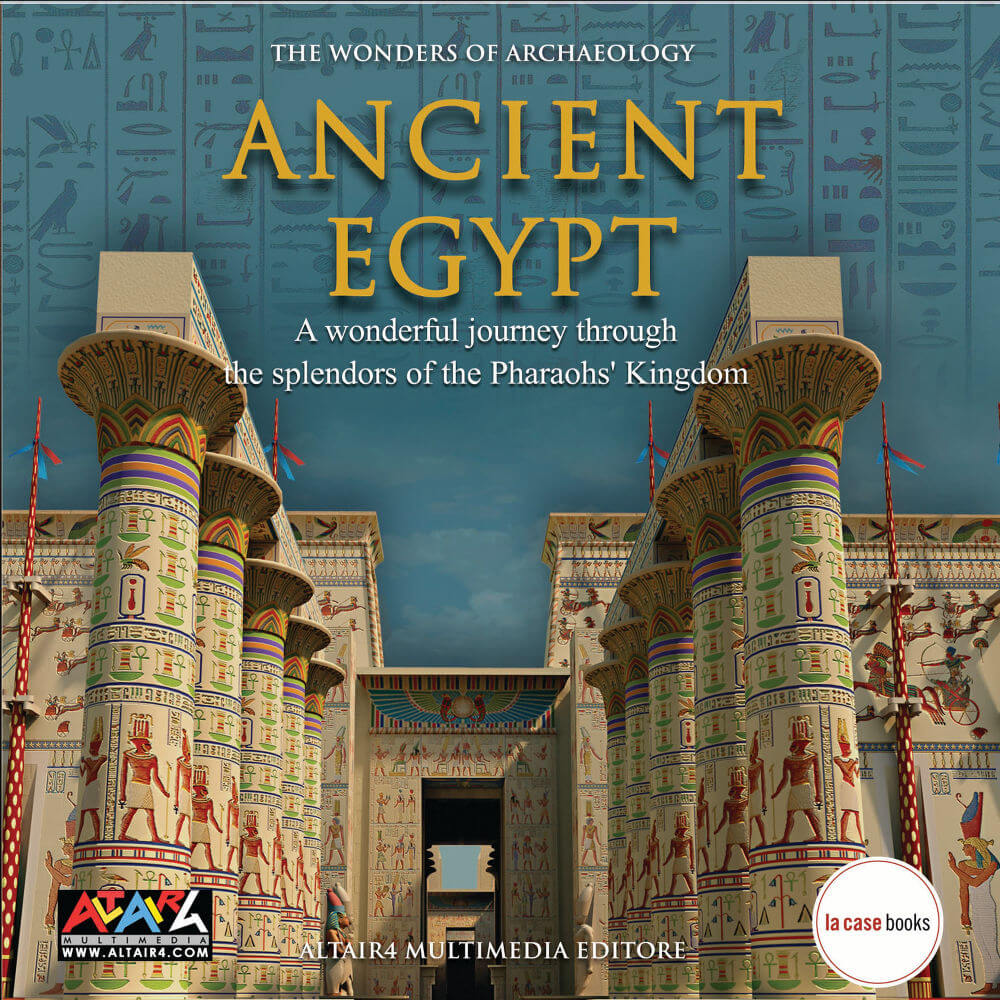 Ancient Egypt, The wonders of archaeology