Amanda Knox and the Perugia Murder

HomeAudiobooksAmanda Knox and the Perugia Murder 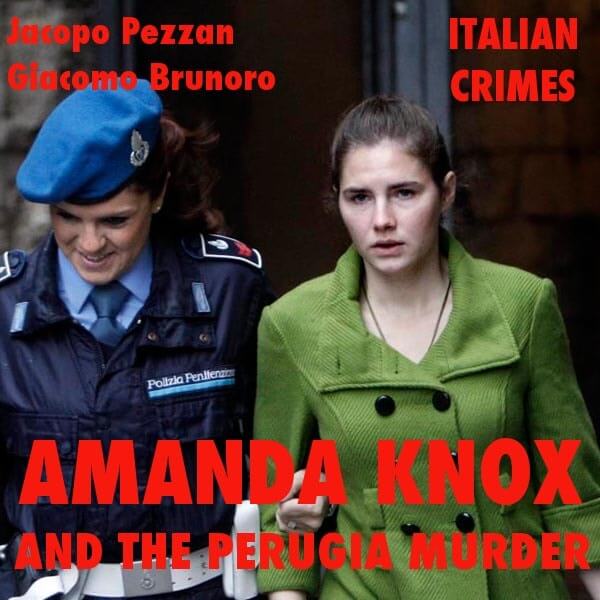 Amanda Knox and the Perugia Murder, by Jacopo Pezzan and Giacomo Brunoro

On December 5, 2009, Amanda Knox and Raffaele Sollecito were found guilty of the murder of Meredith Kercher. In December of the following year, the appeal trial began.

Despite the initial verdict, the Italian and international public opinion is widely divided: many are those who think that Amanda and Raffaele are the victims of a miscarriage of justice. Images of the couple have been seen around the world, on the web and on TV screens, creating a true media sensation.

With a thorough examination of the technical and scientific evidence, Pezzan and Brunoro draft a balanced analysis of the facts that highlights the inconsistencies of an incident that still has too many unanswered questions. 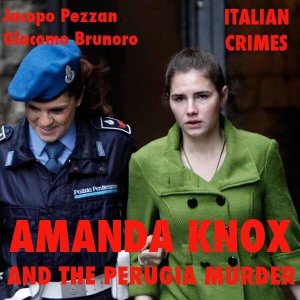 Meredith Kercher’s murder case can be summarized in two expressions: the first is “forensic evidence” with regard to everything concerning the legal process of the incident. The second is a simple word, “biases” and it pertains to the media’s handling of this ugly matter.

In modern law, the evidence and the forensic reconstructions have now taken on a much more important role, some would even say, a role that is too important. It is certain that nowadays, prosecution and defense both battle exclusively on that field as they seek to destroy each other’s theory through expert reports and comparative expert reports.

As for the media’s handling of the tragedy, we cannot help but notice the emergence of some of the most atavistic, unconfessed and at times banal and latent preconceptions and prejudices in the public opinion.

This is true of the Italian media that continuously stigmatized college life often depicting it with overly pronounced accents that were borderline ridiculous, but it is also true of the American media and public opinion that persist in seeing imaginary anti-Americanism every time things don’t go their way.

Forensic evidence and biases: it would be difficult to imagine two ideas more diverse and antithetic.  As a matter of fact, one is practically the negation of the other, but these are the two platforms of this ugly story that originated in Perugia, on Halloween 2007, the night of the witches.